As the Legislature continues to take a close look at the Texas Medicaid program to determine priorities for the future, an overwhelming majority of Texas voters have a clear message for state leaders: Medicaid is a vital provider of health coverage for millions of Texans and should be protected and strengthened to make it as accessible as possible for Texas families who need it most.

Public Opinion Strategies conducted a statewide survey in Texas from April 5-8, 2018, among 600 likely voters including 237 cell phone respondents, and has a margin of error of +/- 4. 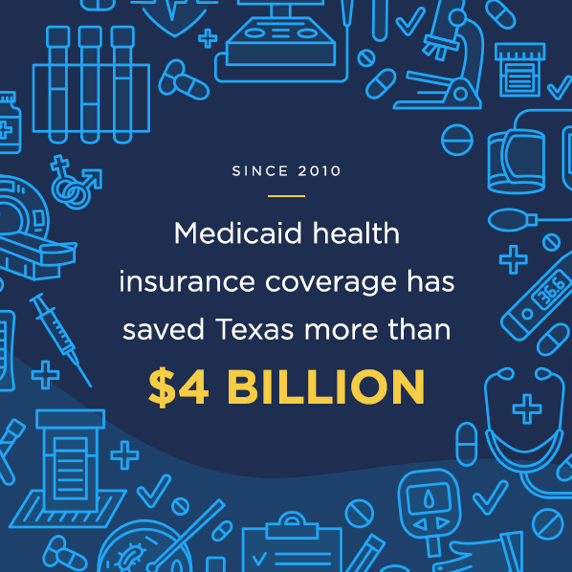 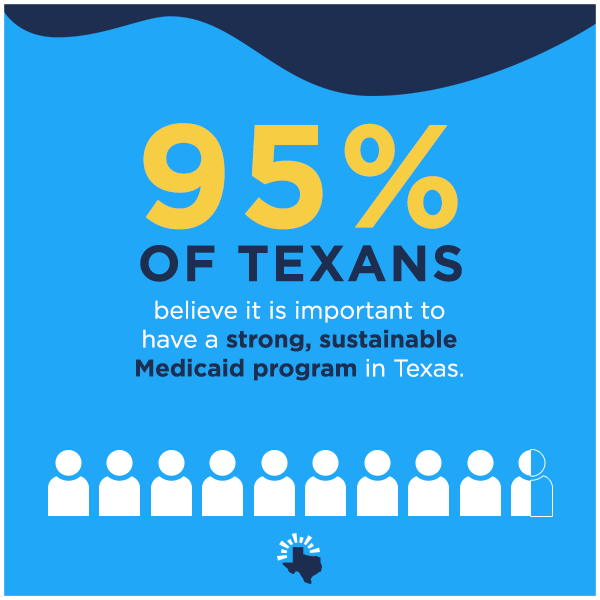 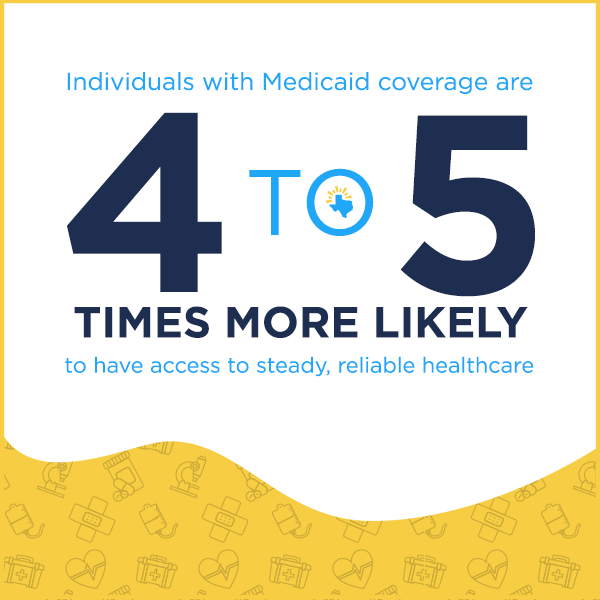