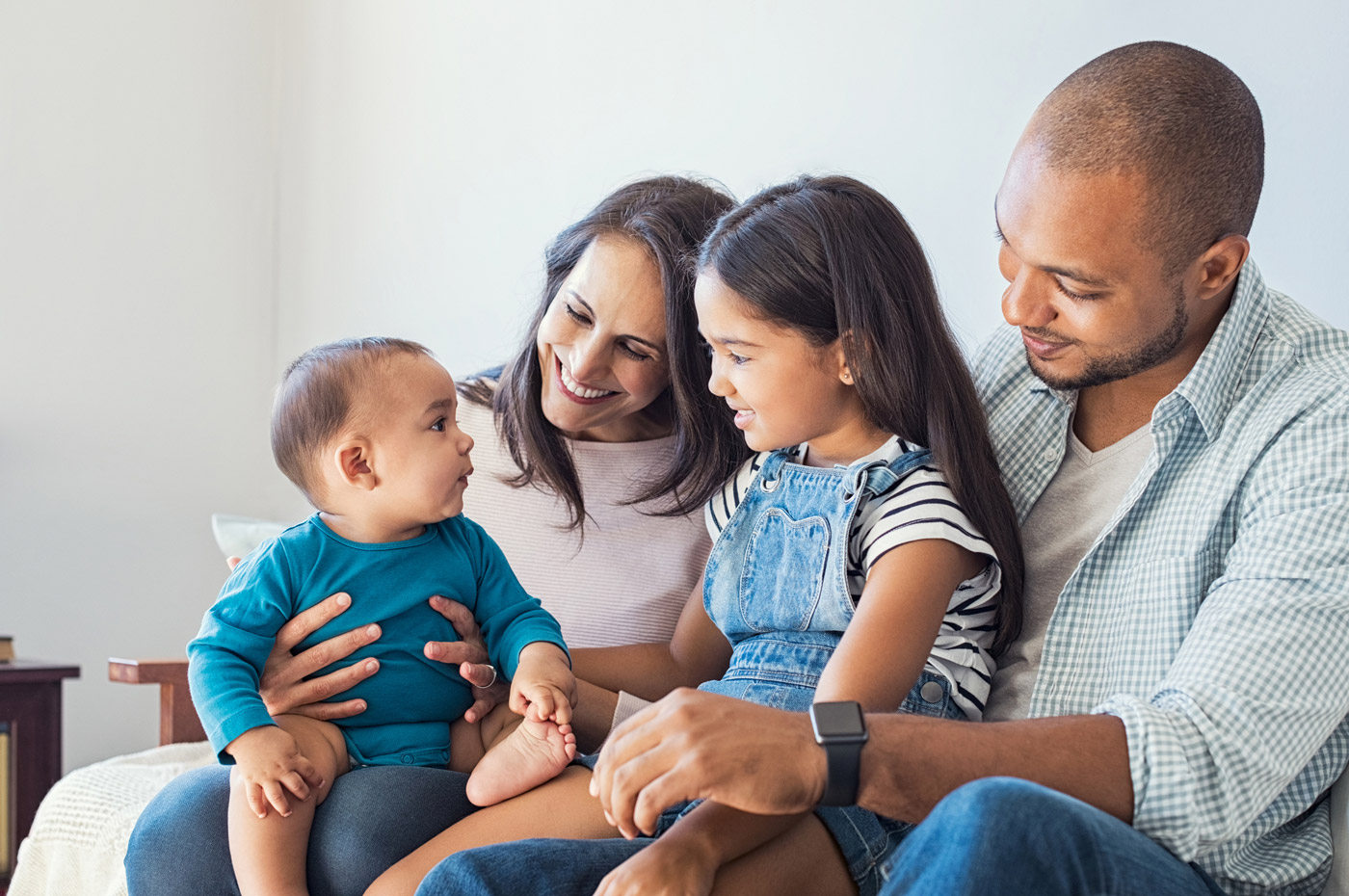 A national study finds 9 out of 10 Medicaid members are satisfied with their access to health care and the benefits they receive.

A new Morning Consult poll commissioned by America’s Health Insurance Plans (AHIP) shows that the great majority of Medicaid beneficiaries are satisfied with the access to care and benefits that the Medicaid program provides. With the continued growth of the program, the poll captures the importance of Medicaid coverage for enrollees across the country. The poll is based on responses from a representative national survey of nearly 2,000 adult Medicaid beneficiaries.

Key findings from the new survey include:

To view the polling results, click here. For more information about Medicaid health plans and their work to provide care to beneficiaries nationwide, click here.