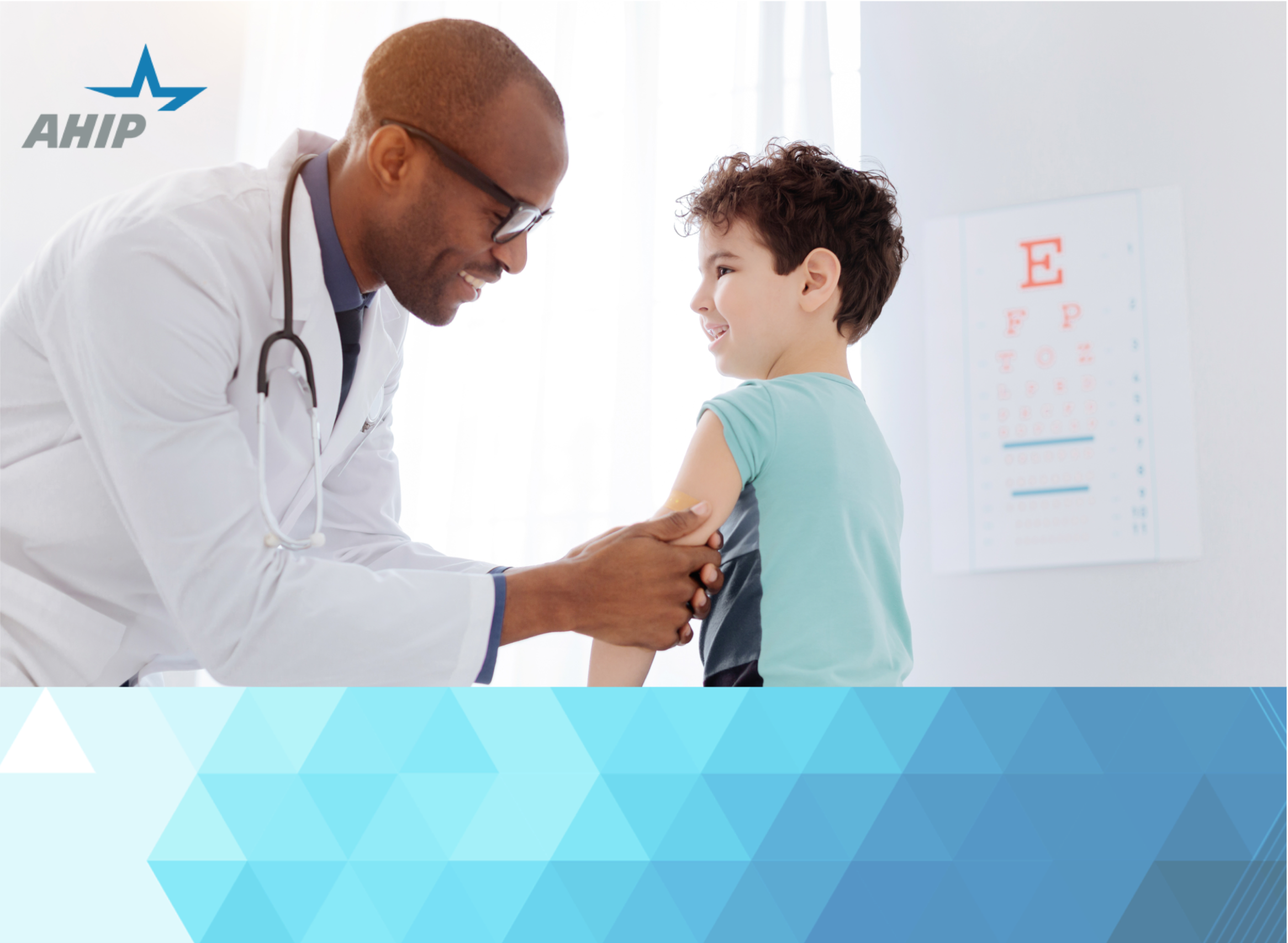 Adults & children are 4-5 times more likely to have access to steady, reliable health care when enrolled in Medicaid.

WASHINGTON, D.C. – Americans enrolled in Medicaid have far better access to health care and preventive services than those without coverage, according to new research released today by America’s Health Insurance Plans (AHIP). The in-depth study adds to the clear and consistent evidence that having health insurance coverage in general, and Medicaid specifically, provides significant value and protection for Americans.

More than 75 million Americans are currently covered by Medicaid and the Children’s Health Insurance Program (CHIP), according to the Centers for Medicare and Medicaid Services (CMS). More than 55 million people —representing more than 70 percent of total Medicaid enrollment—rely on private health plans for their Medicaid coverage.

This study analyzed data from people who were uninsured, people who were covered by a Medicaid private health plan, and people who were covered by a commercial health plan. Researchers compared measures of access to care and preventive services across all three groups. The study relied on multivariate logistic regression models to control for patient demographics, geographic distribution, and overall health status. This approach provides more of an “apples to apples” comparison across the three groups and thus, more clearly describes the relationship between coverage status and care access and preventive services.

Click here to read The Value of Medicaid overview

This new evidence reinforces what insurance providers see every day – Medicaid works for patients and taxpayers,” said Rhys Jones, AHIP Vice President of Medicaid Policy and Advocacy. “Medicaid is an important part of America’s safety net and optimizes the use of every dollar invested into the program to ensure those who need help the most get the care they need.

The full report, including the methodology and findings, can be found here.