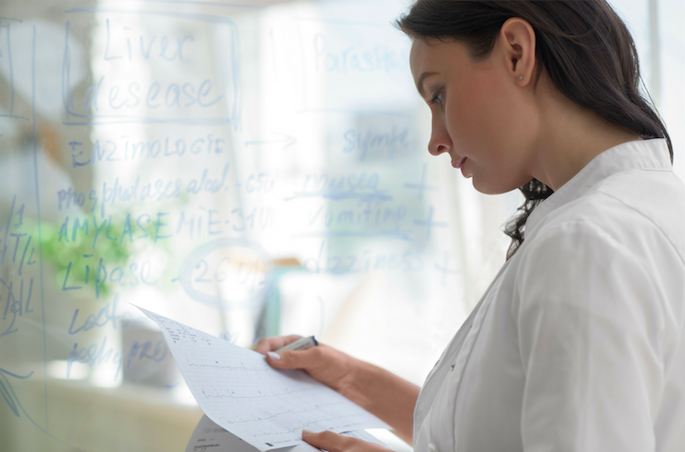 With total annual expenditures of approximately $38 billion (including supplemental federal hospital funds), the Texas Medicaid program comprises about 29 percent of the entire state budget. Program caseload has grown considerably under the Affordable Care Act (ACA), even though Texas rightfully refused to expand Medicaid coverage to able-bodied adults. Since the ACA’s full implementation in September 2014, more than 4 million enrollees have been covered by Texas Medicaid each month. Because Medicaid is an entitlement program, eligible individuals must receive covered services and funding is open ended, meaning that neither the state nor federal governments can cap Medicaid spending.  One of the most effective means of bending this cost curve, and providing high-quality affordable health care coverage, is through Medicaid managed care. Health plans are generally able to provide better care by helping coordinate and “manage” an enrollee’s health care to more preventive, lower cost settings, and by utilizing the providers within their networks. Plans also assume financial risk should costs exceed the negotiated per member per month (PMPM) rate, which helps provide budget certainty for the state.

The Texas Legislature first began utilizing Medicaid managed care in the early 1990s.  What began as a small regional Medicaid managed care pilot in 1993 has today grown to operate in all of Texas’ 254 counties and cover over 90% of the state’s Medicaid enrollees. Texas, like other states at the time, originally turned to managed care as an innovative method for controlling costs, and that goal has undoubtedly been met. The expansion of managed care has resulted in a significant cost savings; from state fiscal years 2010- 2015 alone, Medicaid managed care achieved a savings totaling $4 billion in all funds and $2 billion in general revenue for the state.

However, beyond the promise of cost containment, integrating all aspects of an individual’s care has also yielded improved client outcomes. In an in-depth review after implementing its initial managed care programs, state officials found that the Medicaid managed care model resulted in improved access to care, cost savings, program accountability, and quality improvements that would not have occurred in the traditional Medicaid fee-for service system. These benefits continue to this day, with the state now enforcing a Pay-For-Quality (P4Q) initiative that puts a portion of a plan’s capitation at risk if certain quality measures are not met, while providing the opportunity to earn limited additional compensation for meeting or exceeding bonus measures.

The State of Texas has long recognized the value and benefit of managed care and utilizes it, not only in Medicaid and the Children’s Health Insurance Program (CHIP), but also in the state employee, university employee, teacher group plans, and in the correctional system. Since its inception as a small pilot program in the 1990’s, Medicaid managed care has grown into one of the state’s most successful initiatives, both in terms of cost savings and improved patient outcomes.  It allows the state to utilize private sector businesses and free market innovation to deliver government-sponsored programs.

Various interim charges in both the House and Senate will likely provide an opportunity over the coming year to explore any modifications that should be made to the managed care system.  Some issues that deserve further exploration include:

Going into future sessions, it is vital that lawmakers take action to improve the effectiveness and efficiency of the Medicaid managed care program and reject policies that would hinder an MCO’s ability to continue providing higher-quality affordable care to the state’s Medicaid and CHIP populations.