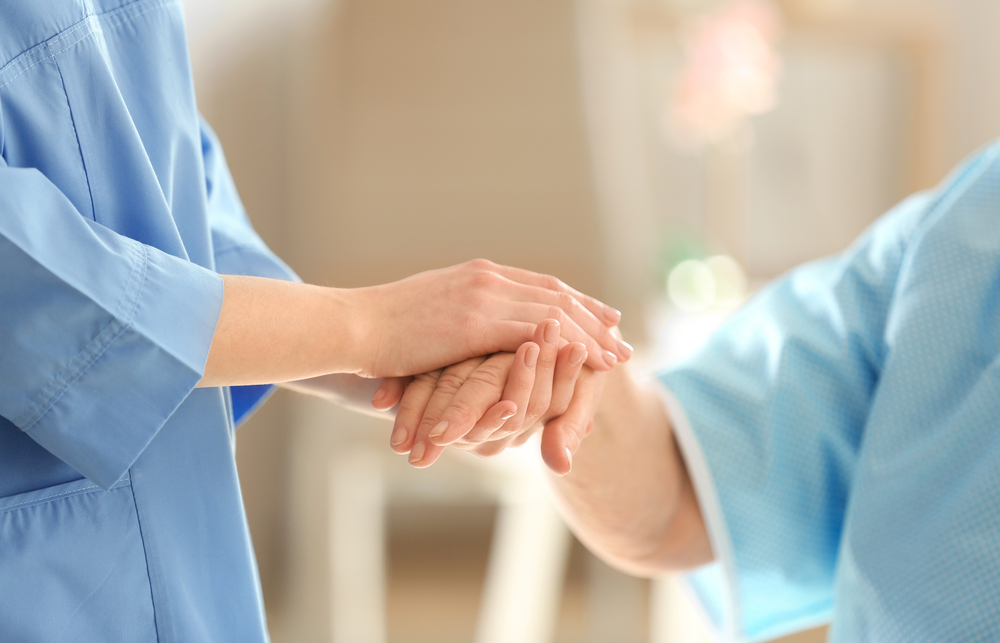 Nearly 90 percent of Americans say it's important to have a strong, sustainable Medicaid program

WASHINGTON, D.C. — Medicaid serves more than 72 million Americans, with Medicaid managed care plans delivering coverage to more than 54 million enrollees. Support for Medicaid continues to grow, with more Americans than ever wanting to ensure it remains strong and stable for the millions who rely on it. That’s according to a new poll from Morning Consult, conducted on behalf of the Modern Medicaid Alliance (MMA). More information, including in-depth, state-by-state data and polling, can be accessed via the just-refreshed Modern Medicaid Alliance Medicaid Dashboard.

Below are a few key takeaways from the Medicaid Dashboard:

“This new data shows that more and more Americans have a positive view of Medicaid, and they want the program to continue delivering high-quality, affordable coverage and care,” said Matt Eyles, President and CEO of AHIP. “Building on our efforts to convene the Modern Medicaid Alliance that began in 2016, we’re proud to support MMA’s launch of the Medicaid Dashboard as a one-stop shop for the latest, most comprehensive research and polling.”

Every day, the Medicaid program is helping millions of Americans access the care they need to stay healthy and productive. It is the largest health care program in the United States, covering more than 20% of the U.S. population, and serves a diverse array of people including adults, children, pregnant women, people with disabilities and senior citizens.

The full Medicaid Dashboard can be found here: http://data.modernmedicaid.org/