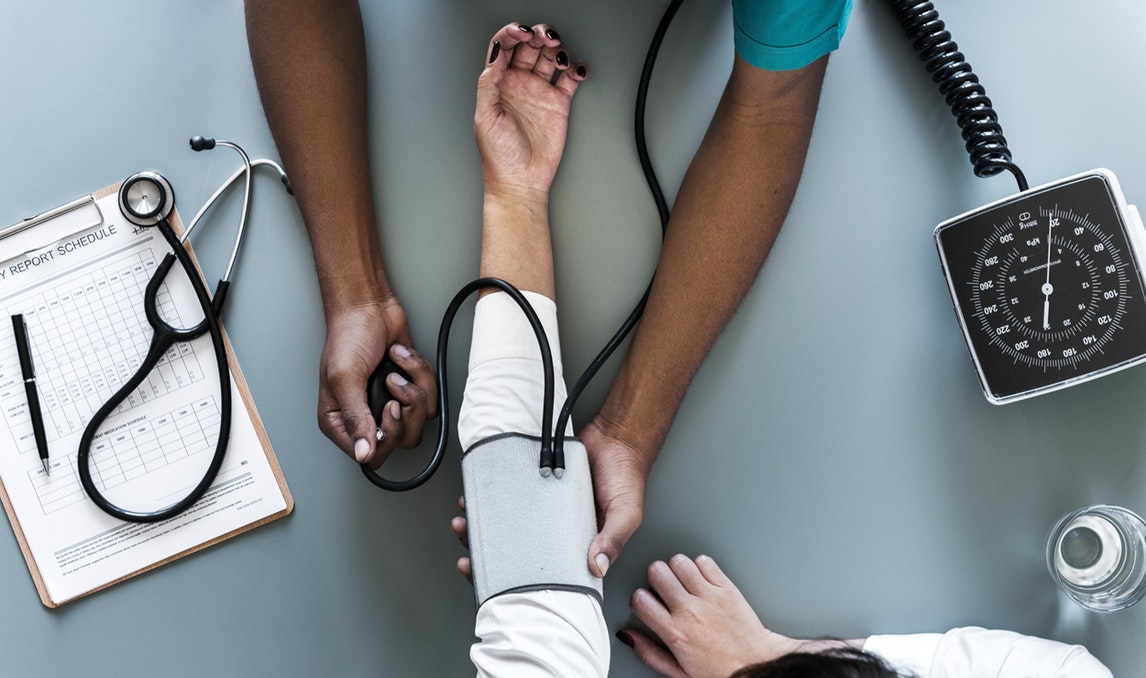 Medicaid managed care is one of the most effective programs for bending the Medicaid cost curve and providing high-quality health care coverage.

The Texas Legislature first began utilizing Medicaid managed care in the early 1990s.  What began as a small regional Medicaid managed care pilot in 1993 has today grown to operate in all of Texas’s 254 counties and cover over 90% of the state’s Medicaid enrollees. Medicaid Managed Care Organizations (MCOs) are paid billions of taxpayer dollars on an annual basis to care for some of the state’s most complex and vulnerable populations.  The level of trust and responsibility placed within these plans, as well as the state’s significant investment in this model, raises the valid question of whether Medicaid managed care has continued to provide a sound return on investment, both in terms of cost-effectiveness and quality of care. While this question is a very reasonable one to posit, arriving at a quantitative value by which to judge the success of Medicaid managed care is difficult, as determining a baseline for which to compare “would-be” fee-for-service (FFS) Medicaid costs and outcomes becomes problematic.  Because Texas has been using the Medicaid managed care model for so long, its savings and efficiencies are assumed within the Medicaid program’s budget, thus making it problematic to determine what costs would have been under FFS.